Blogging All About BSD

Blogging All About BSD 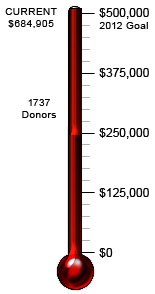 This is all purely my fault as I was updating mysql-[server|client] then detach tmux, and forgot about it. I definitely need nagios to monitor AboutBSD.net. Sorry for all the inconvenience caused.

I’m not sure what IFQ stands for, but Sepherosa Ziehau’s added it.  It appears to be based on an idea from Luigi Rizzo called ‘netmap‘.  In this case, network packets are grouped together before being placed onto the network interface’s hardware queue.  That means better packet per second performance without a corresponding increase in CPU […]